These memorials include the WWII Memorial, Lincoln Memorial, Korean War Memorial, Vietnam Memorial, USMC Memorial, USAF Memorial and Arlington National Cemetery.  The veterans are also taken on a city tour where they are able to see the Smithsonian, Capitol, White House and various other historical buildings.

We proudly serve the Veterans of Linn, Jones, Benton, So. Tama, Iowa, Johnson, Marshall, Jasper, Poweshiek and Washington Counties. Veterans from surrounding areas are welcomed if they are able to fly out of The Eastern Iowa Airport in Cedar Rapids. 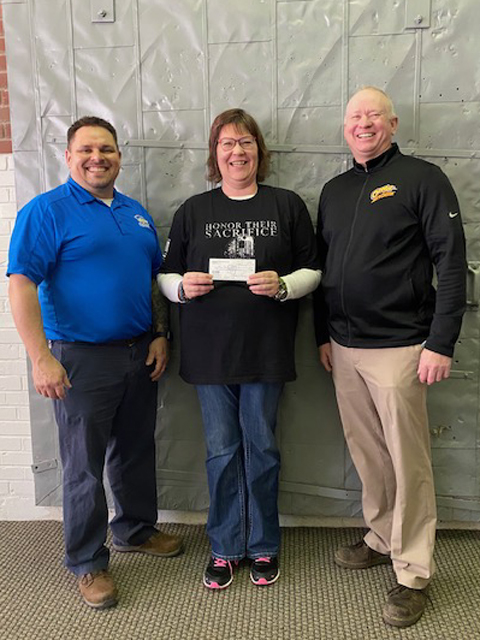